The Theory of Everything

The Theory of Everything 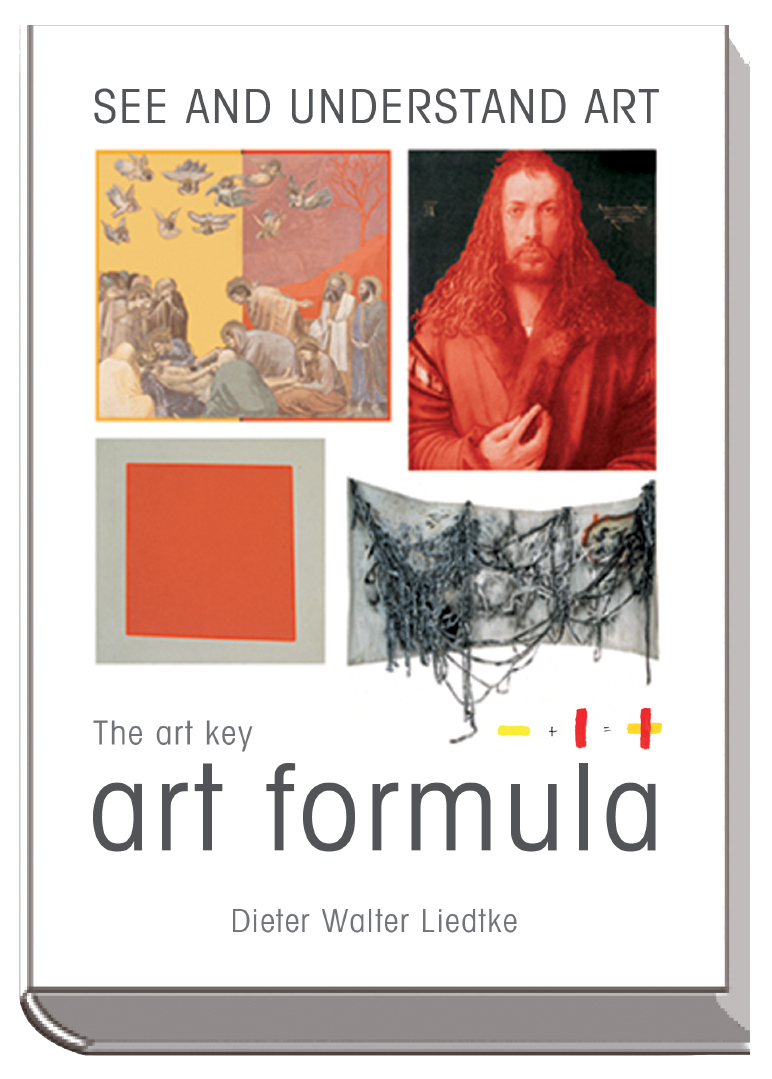 “The formula of Leonardo da Vinci of today, is the revolution in the history of art. By using a picture Liedtke wants to visualize in a pure and direct way the creativity pushes in order to make them understandable. His formula: Life + Cognition Expansion = Art is the condensate of his research and work which he explained in many of his publications: The cognition of the matter (1982), The fourth dimension (1987), The key to art (1990)” 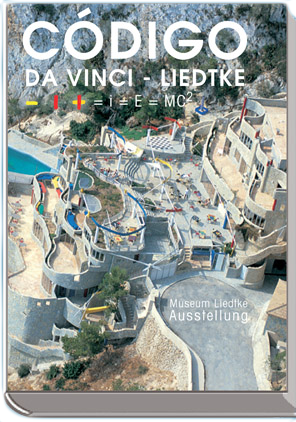 "In his own artistic work Dieter Liedtke, the contemporary Leonardo da Vinci, has created this striving towards an expanded consciousness. The way from the second into the fourth dimension, the white genes. On a cliff in Andratx on Majorca, he realized his architectural vision in a building that respects the Majorcan landscape. This also houses the museum." 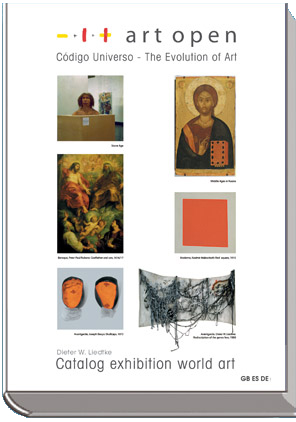 "The artformula as the center point of the exhibition art open fascinates not only artexperts but contains as well highly valuable informations for Natur historians."

Prof. Dr. Friedemann Schrenk
Director of the Senckenberg Research Institute
Professor of Paleobiology of vertebrates at the Johann Wolfgang Goethe University in Frankfurt 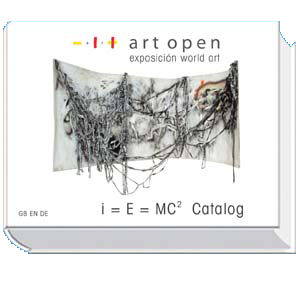 - The Theory of Everything -

"In fact, Dieter W. Liedtke's works, which reflect his vision of art as creating abstractions, are in some way similar to the sketches and models by Leonardo da Vinci, as they recorded and represented real and important scientific findings at a time when the respective scientific disciplines were still far from them."

Dr. Jost-Hof
Cultural and communication scientist in an expertise on Dieter Walter Liedtke's works (2005) in the book World Formula (2007) 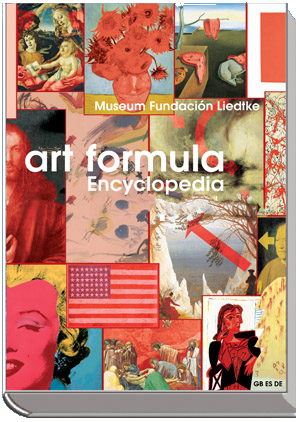 - The Evolution of Art -

"Based on the method of conducting scientific research by means of art and philosophy, lost since the renaissance, Liedtke is the first artist after almost 5 centuries to once more achieve art and research results of the highest quality."

Dr. Thomas Föhl
Art historian and Member of the Board of the Weimar Classic Foundation Lender of a painting by Peter Paul Rubens for the art exhibition art open in 1999 in Essen 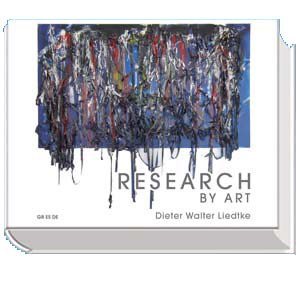 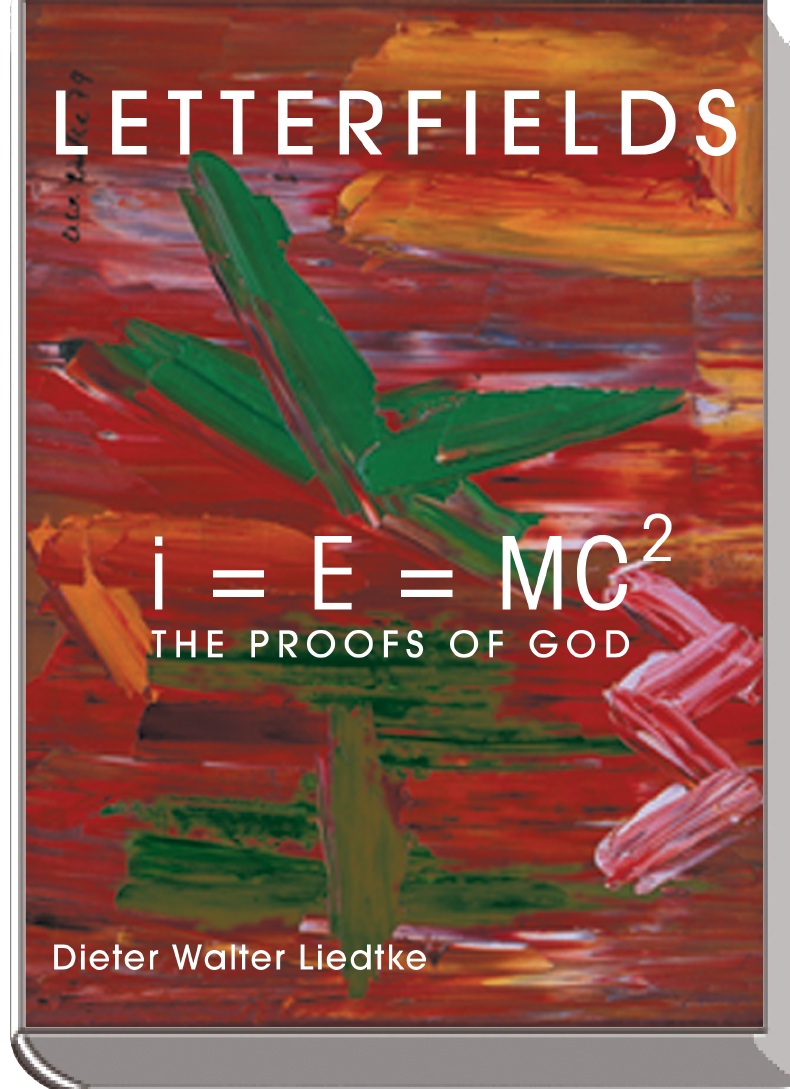 "Dieter Liedtke's formula is an evolutionary achievement. Once invented and introduced, it enables itself." 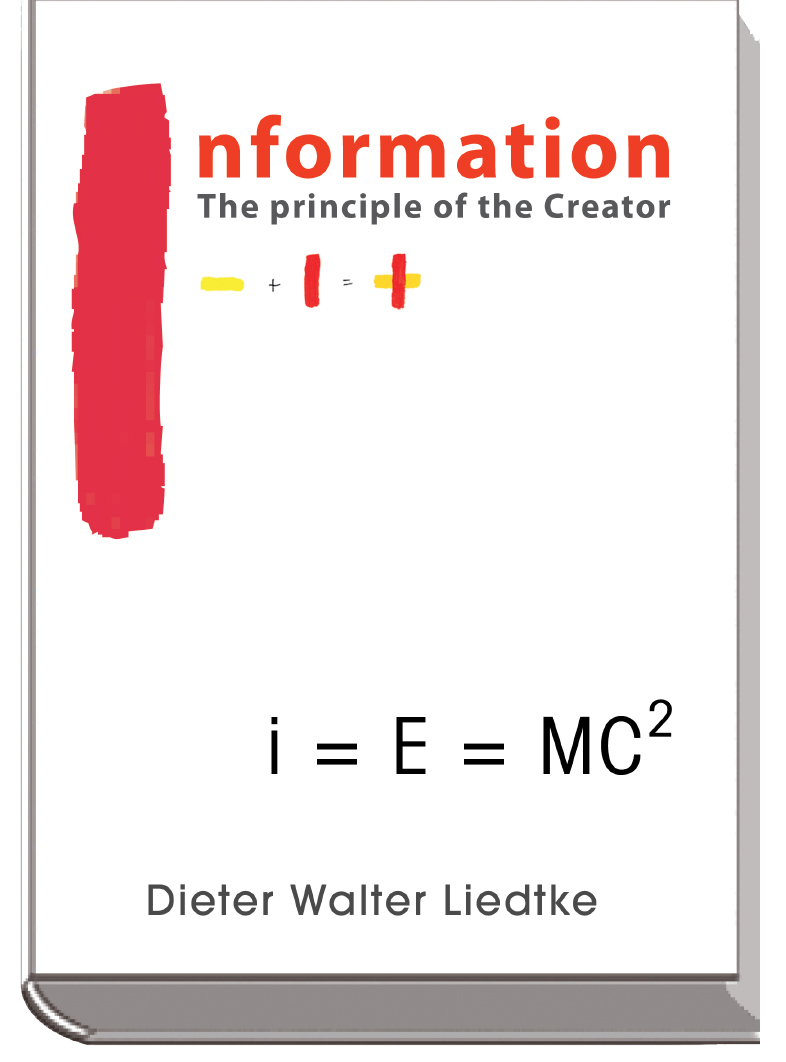 - The principle of the Creator -

"Dieter Liedtke's insights and works of art require the construction of an observer, namely God, for whom time as the totality of all points in time is present." "The positive energy of the inventor artist and Leonardo da Vinci of contemporary art, Dieter Liedtke, can be experienced by every exhibition visitor through the works. His works, theories and concepts are revolutionary, infectious and show art and science new ways to a humane society." 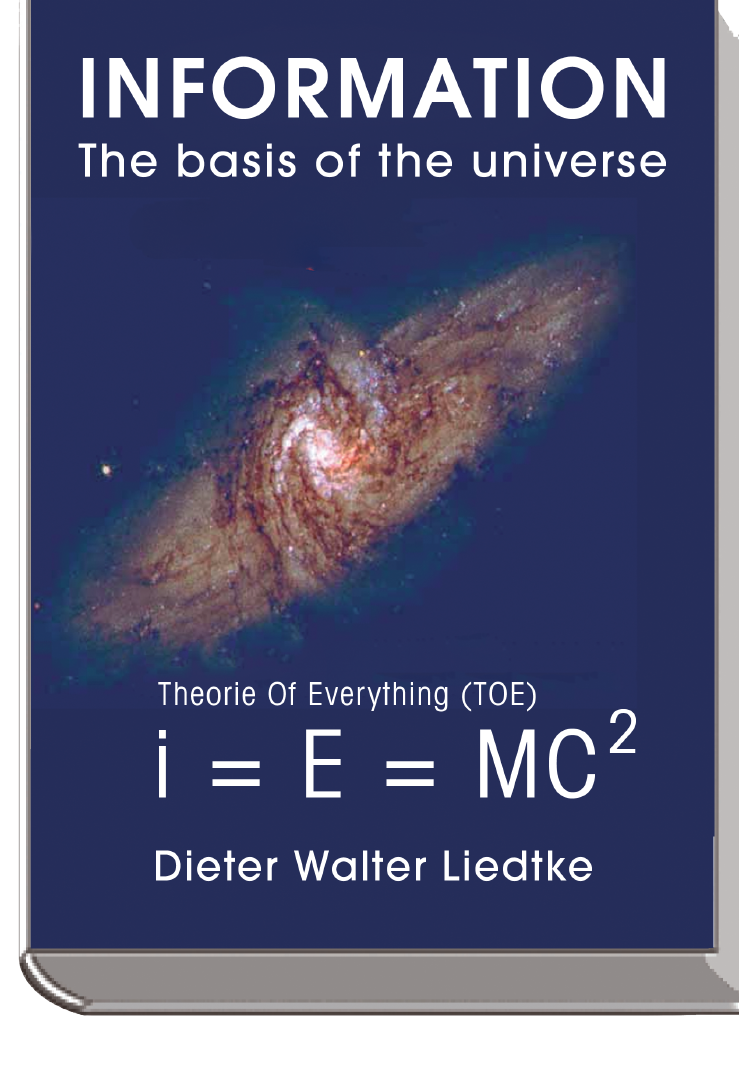 The basis of the universe -

Liedtke modifies and dissolves the framework of known theories. His new scientific theories are both the condition and product of their own operation. 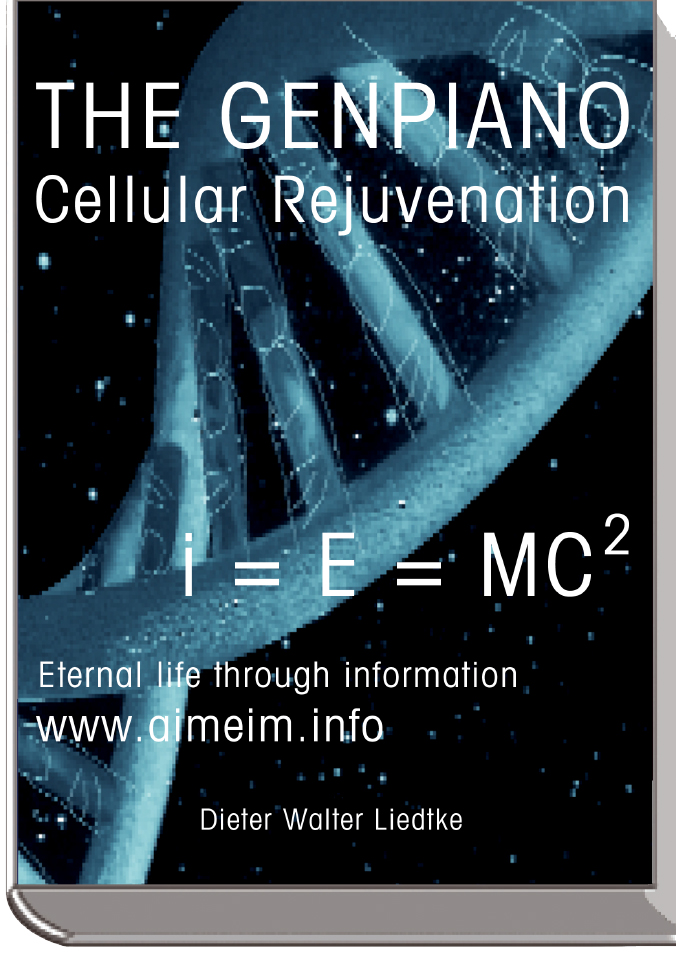 "His anticipatory findings are documented in his works of art, books and exhibitions shortly after their creation. They regularly find confirmation in the fact that, independently of Liedtke's art and research, years later leading scientists in various fields of science have provided evidence for Liedtke's results through new studies. In 2000 the neurobiologist Eric Kandel was awarded the Nobel Prize for Medicine for his research results, which were anticipated by 20 years through the art works of Dieter W. Liedtke and documented in his book: The Consciousness of Matter (published in 1982). In 2006, researchers Andrew Fire and Craig Mello received the Nobel Prize for their discovery in 1998 of how information controls genes, thus confirming in the first step D. Liedtke's artwork of the 80's: that genes and gene programs can be switched on and off"."